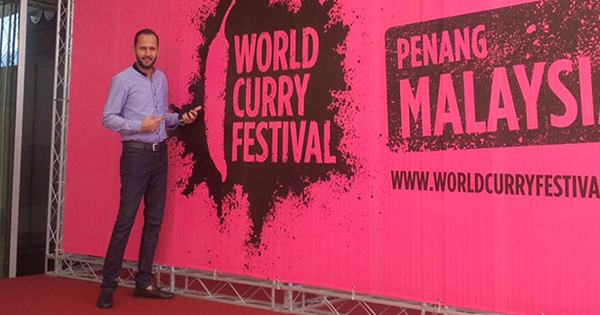 Aamir Iqbal is a talented chef and host of the famous program Zaiqedaar on Zaiqa Tv.  Aamir Iqbal’s interest in cooking developed at an early age. He started his career in culinary art by some renowned experts in the related field. A food freak, Amir Iqbal’s recipes, and cooking shows are appreciated by the major audience. He has shown his talent in different international kitchens. He has been serving the students through his teachings about food. Recently he is working within PITHM (Pakistan Institute of Tourism and  Hotel Management as a teacher.

His achievements in his career:

Currently working as a “Production Instructor” BPS 16 at PITHM

Working as a co-coordinator of WCF in Pakistan. We plan to launch the Festival in Pakistan in the near future. Also spoke at the festival as an International Chef at Penang, Malaysia in 2015.

Founder jury member for the first ever food awards in Pakistan

Furthermore of his life achievements:

Represented Pakistan at the WCF held in  Bradford and Leeds, this was the 2nd year in a row.

Represented Pakistan for the 2nd time as International Chef at Penang, Malaysia

Represented Pakistan at the WCF held in Lister Park, Bradford

Was selected among 8 chefs from all over Pakistan and participated in the first ever cooking competition between PAKISTAN and INDIA organized by BIGSYNERGY for NDTV good times in DELHI(India). Reached the semi-finals of the historical event.

Chef Amir Iqbal also worked with many of the international chefs like.

Indeed he is a most talented and professional chef in Pakistan we have known and seen. He takes his career passionately in the world of food. 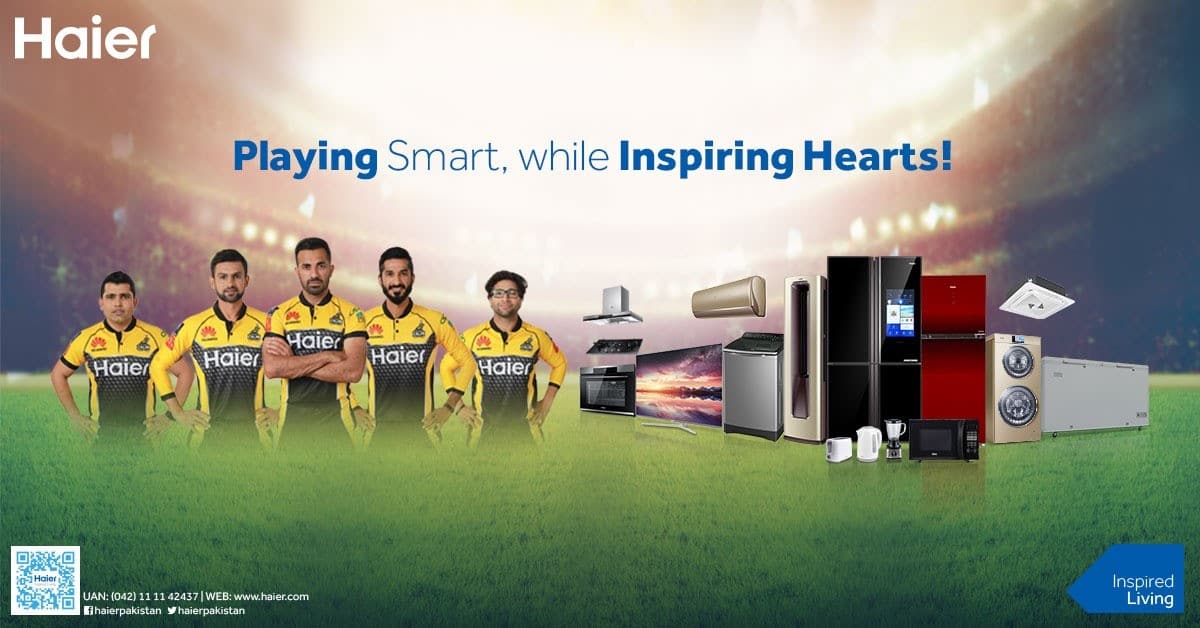 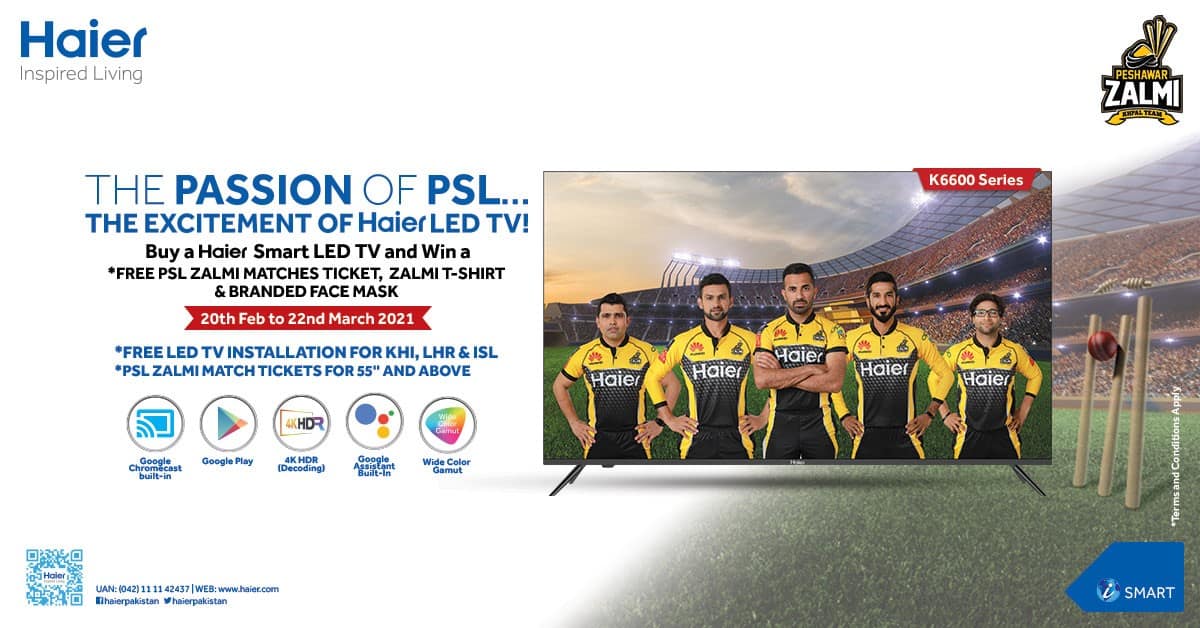 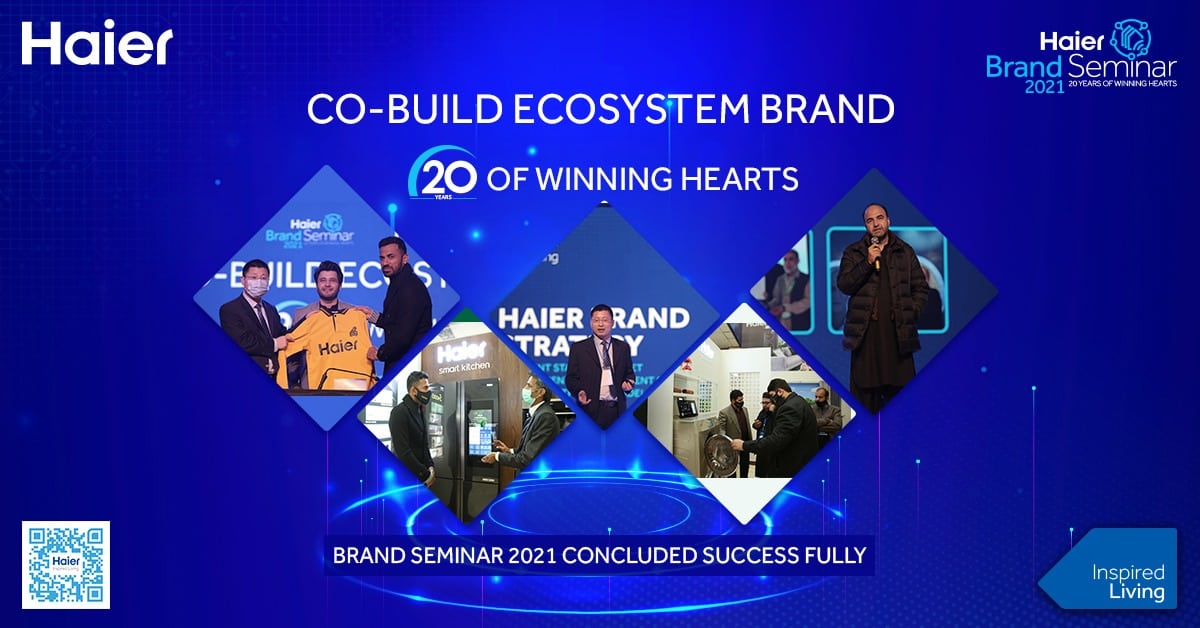 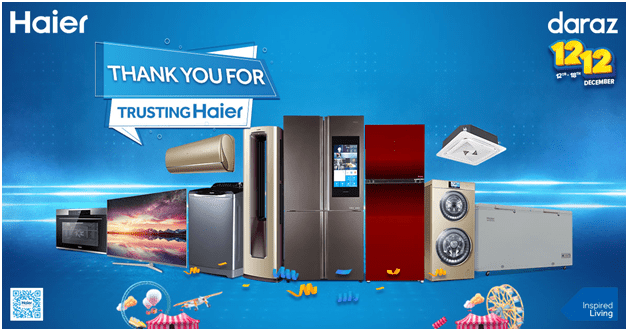 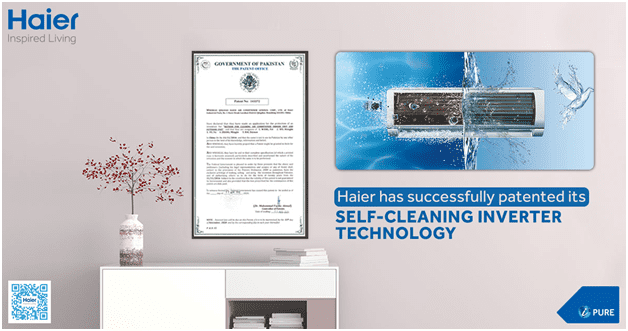 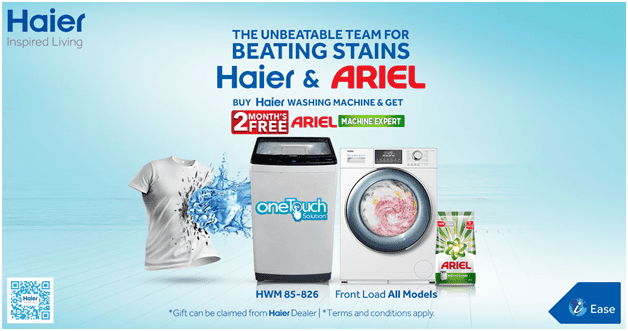 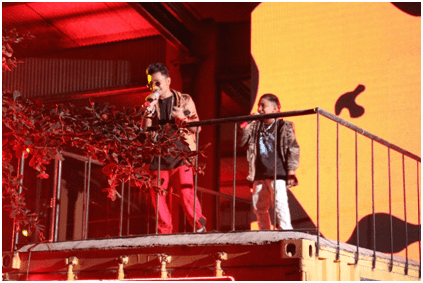 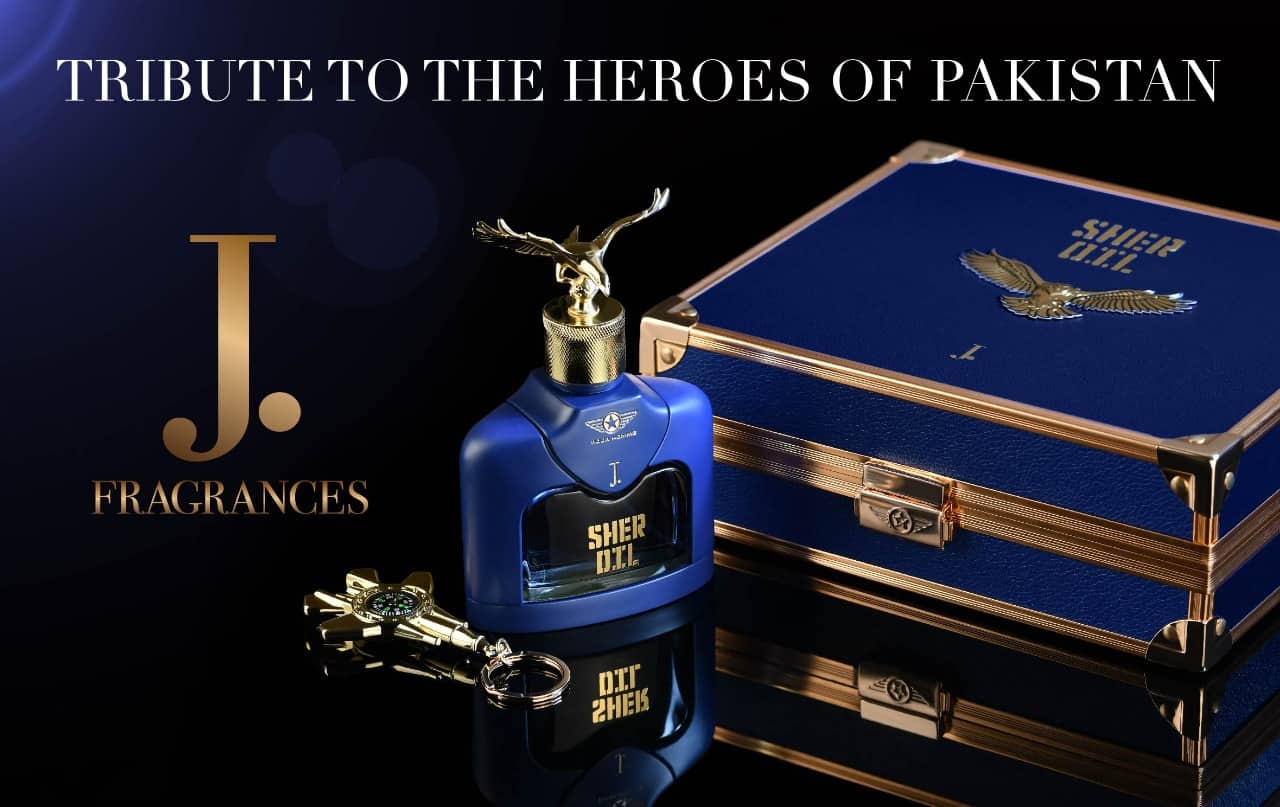 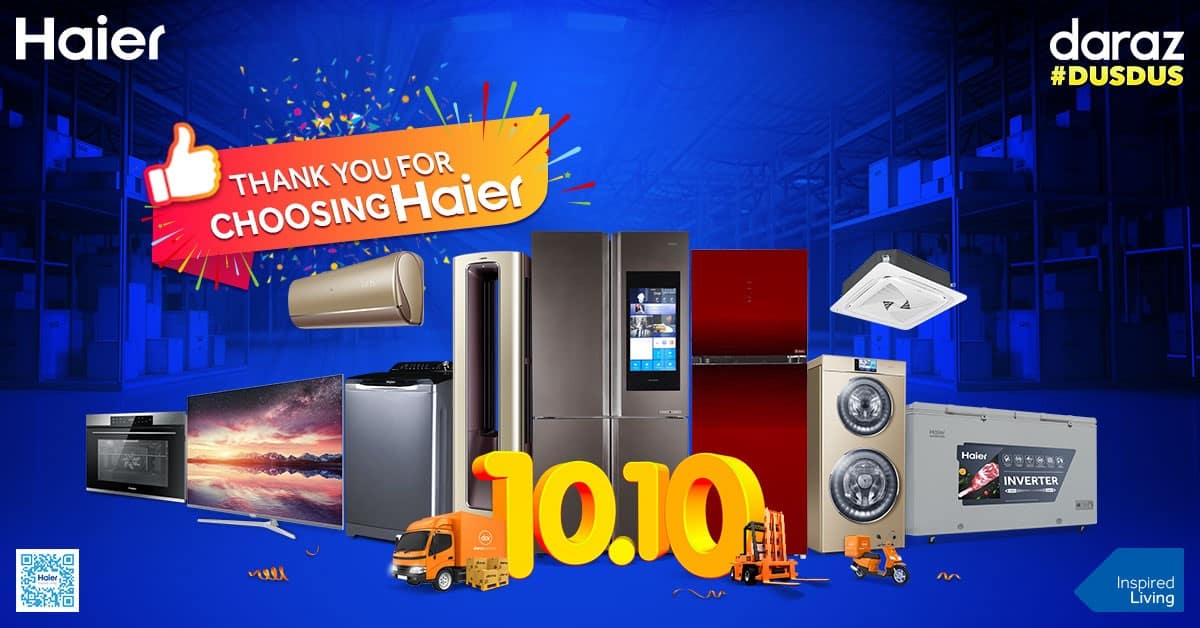 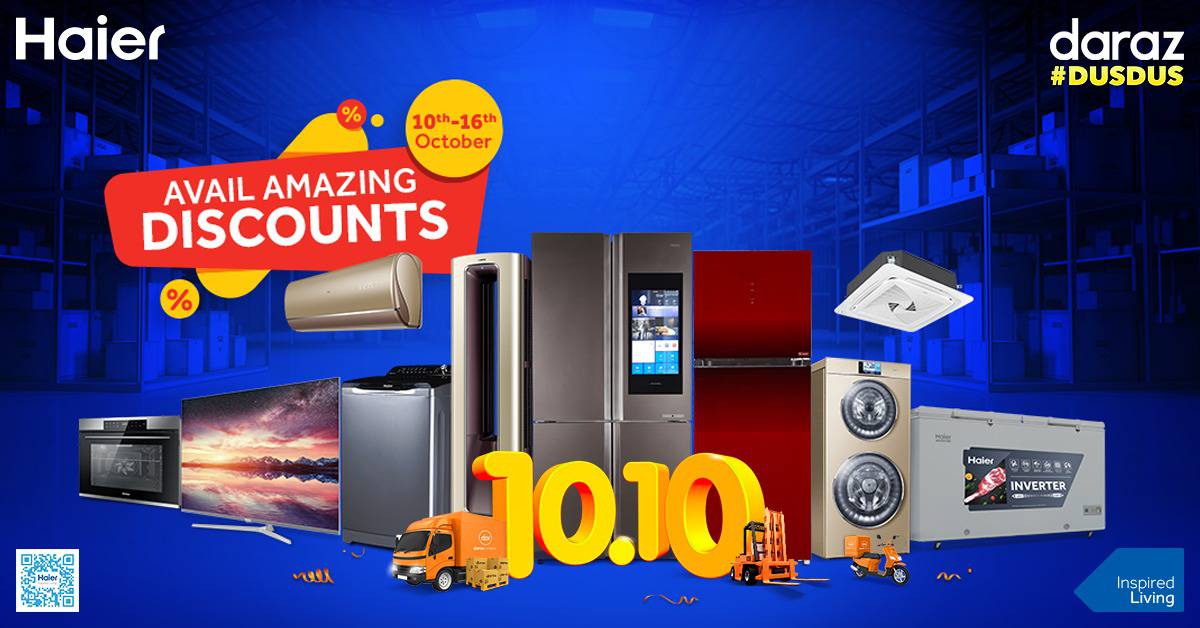 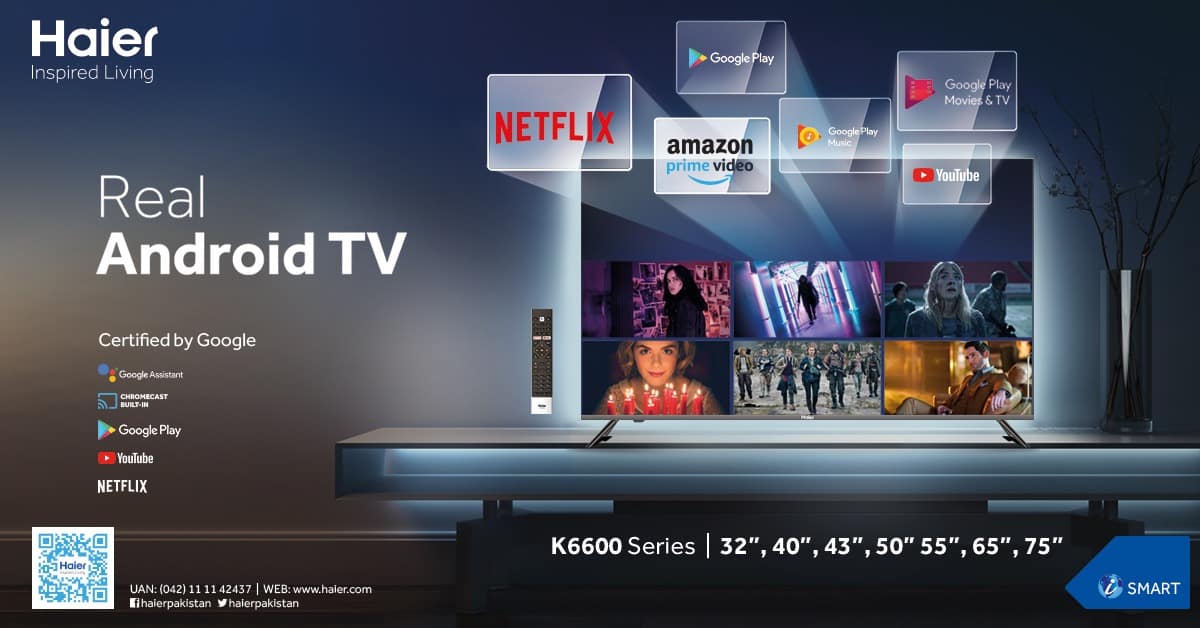 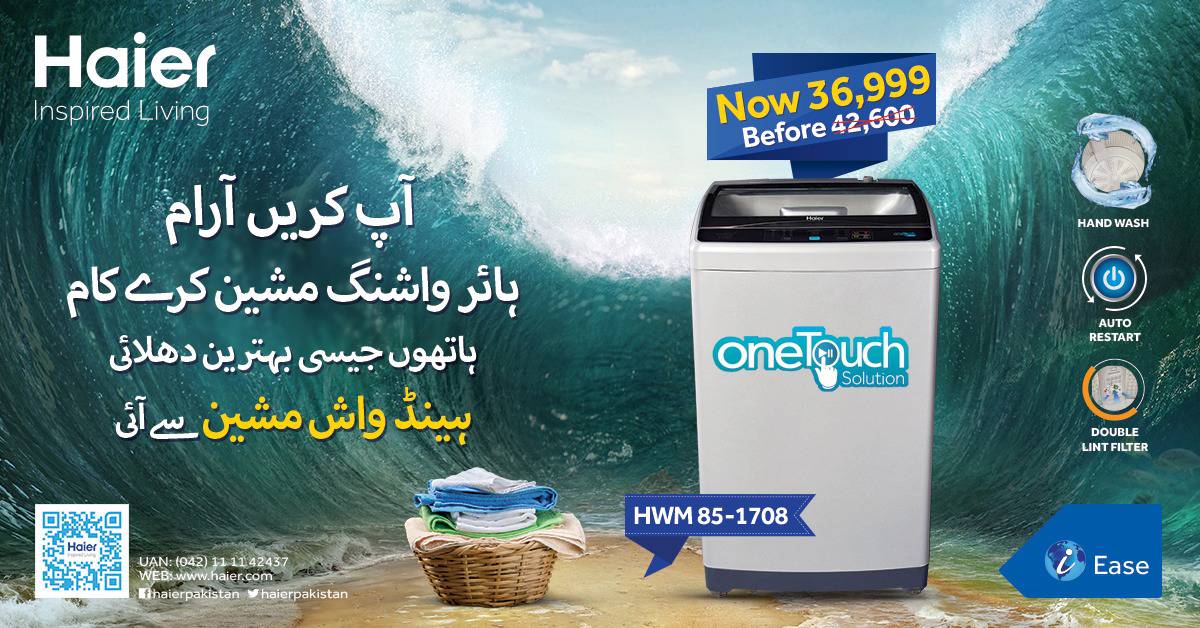 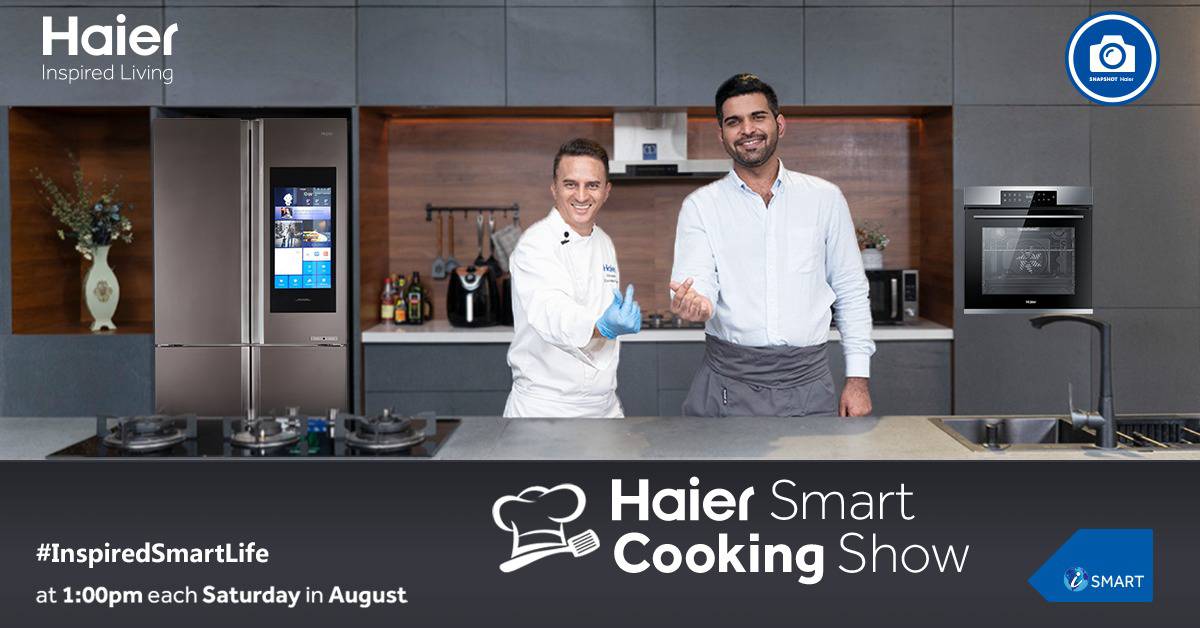 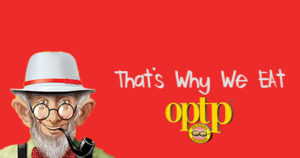 Time To Treat Yourself With OPTP

Sometimes you just have this craving and want to unleash your inner demon; well then OPTP One Potato Two Potato is the right choice for you. It is an internationally registered trademark from the potato factory international. 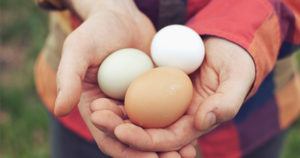 Nestle has set a goal to source only eggs from 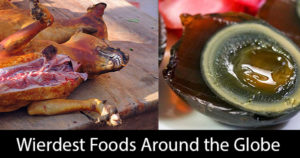 Reckon you’ve got a strong stomach? You might reconsider once 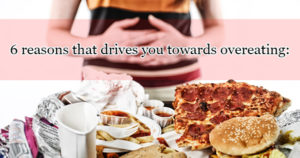 6 reasons that drives you towards overeating:

The urge to eat more than your requirement is the reason that you don’t measure your food and end up with overeating. We usually tend to get bored with similar tastes and attracted towards where we found variety in a food. 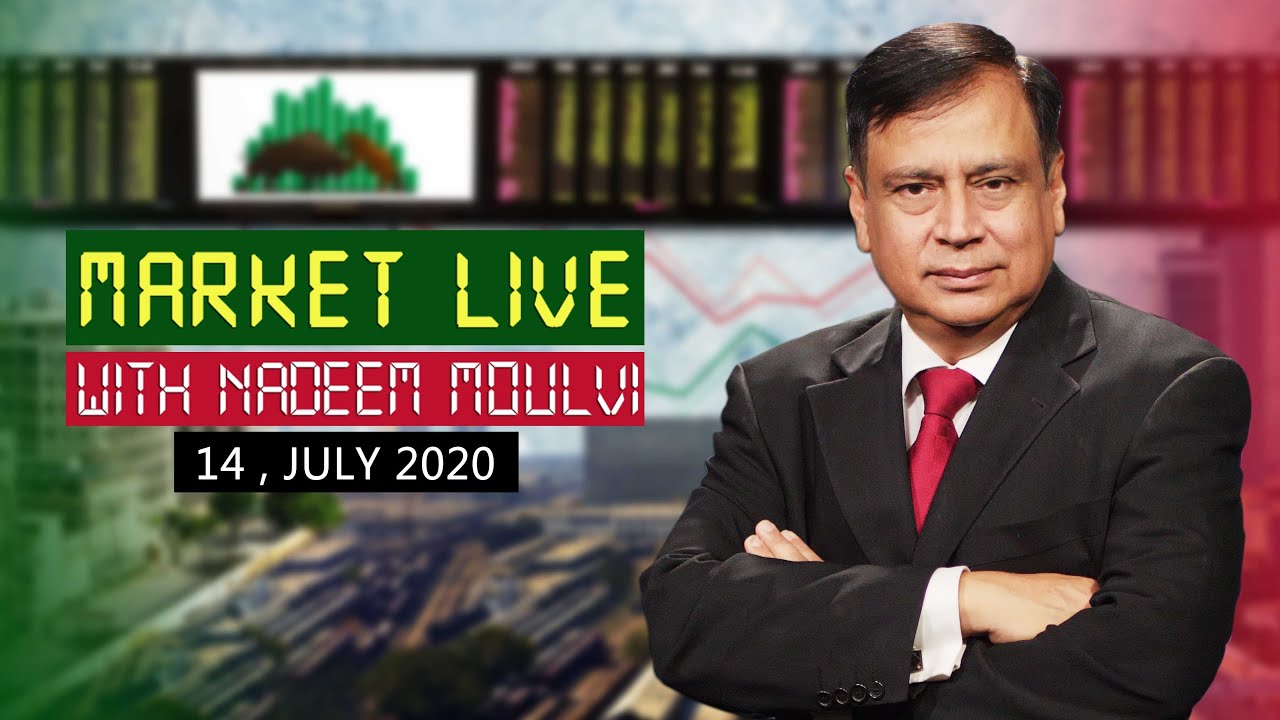 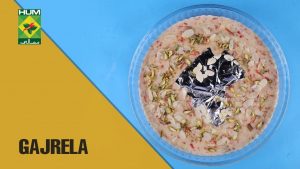 Gajrela is a perfect traditional sweet delicacy that is widely 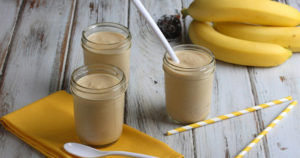 Throw a few frozen bananas into a blender cup along with the peanut butter, soy milk, greek yogurt, honey, and salt. Blend until smooth. 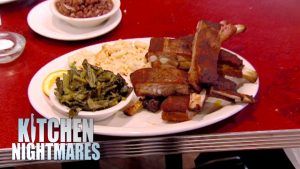 "It's Like Being In The Sahara Desert " | Kitchen Nightmares

“What does it taste of?” “Nasty.” If you liked this

SUBSCRIBE TO THE NEW HELL’S KITCHEN CHANNEL: https://www.youtube.com/channel/UCt1fxPc6KaOeMxdhtUcEEEA Deplorable. If