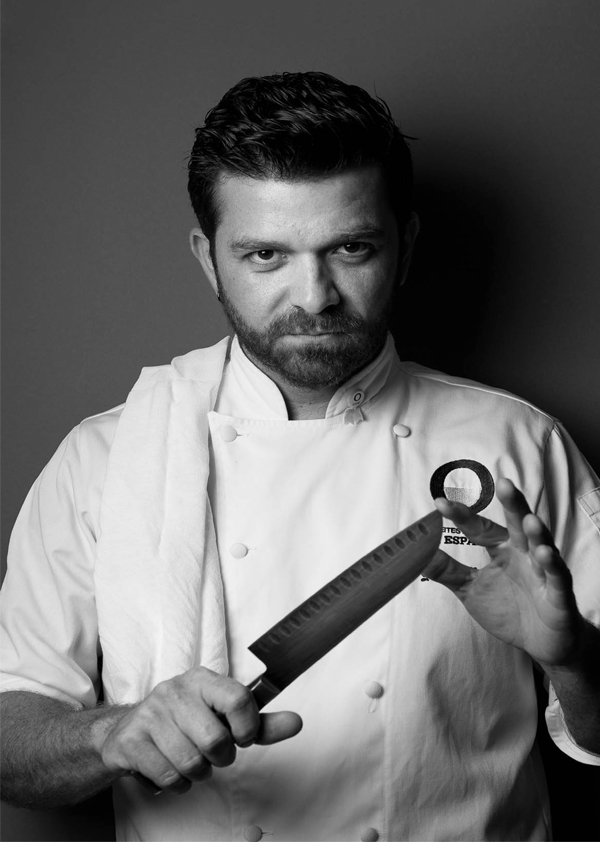 Chef Guga Rocha is one of the most talked about and prominent Brazilian chefs in the world right now. You may think it is only because of his exceptional cooking skills but it’s more than that.

It is his creative and innovative approach to cooking that sets him apart from others. He took his Brazilian roots and applied them to his learning experience to come up with a Tropicalista Cuisine in which he incorporates Brazilian culture and traditions along with the tropicalist movement of the world. He somehow mashes the two perfectly by mixing Brazilian roots with exotic flavors from different parts of the world.

His approach to cooking is interesting as it is both classic and contemporary, ranging in
flavors, textures and colors. He truly does prove that cooking is another form of art because what he does in the kitchen is nothing short of extraordinary. Watching him cook and come with dishes in the kitchen is similar to seeing a painter use brush strokes to create a world of magic and art.

He has taken his artistic cooking worldwide

He uses his cooking style to not only promote Brazilian culture and traditions but he makes it global as well as intriguing. He has taken his artistic cooking worldwide by going to work in over 30 countries including Italy, France, Spain, Greece, Indonesia, Canada, Portugal etc. His extensive research on quilombola cooking to be able to covet his roots along with his ability to add diversity in his cuisine makes him one of the chefs we need to start watching closely because his innovative approach will surely take him to higher levels in the food
industry.