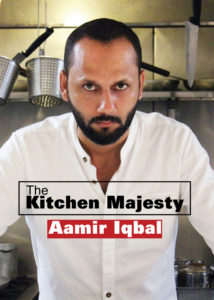 TCB: How did you get the inspiration of becoming a chef?
Chef: I never thought of becoming a chef nor was it my idea. In my family every boy takes admission in Army after doing their FSC and girls goes for teaching field. Same happened with me. I did my FSC and then I gave my exam for Army. I did my ISSB twice and declared not recommend from there and become very disheartened. After that I approached one of my uncle who was a retired army officer as well and  was a director security in Sheraton Hotel Karachi. He gave me two options whether to go for textile industry or hotel industry, I just thought it will be fun in hotel industry, will get a change to eat pastries and pizzas, then I decided to join there. So then I took admission for 6 months certificate course in which I secured second position in PITHM (Pakistan Institute of Tourism and Hotel Management) in 1999. To be very honest at that time I have never thought that it will become my profession. After that course I started training in Sheraton, my 6 months training prolonged to 13 months. Worked for 2 years in Sheraton Abu Dhabi. After 2007 I started working in various restaurants till 2010. In 2011 I got an offer from a channel, they asked me to do a show and the show become successful and now it’s been more than 6 years that I have been doing a live show.

TCB: What changes you faced after becoming a celebrity chef?
Chef: To be honest changes do come. People come and meet you, take autographs and pictures with you and ask you recipes. It feels good to see people loving you and it is the best thing.

Flavours do travel from tongue to heart, Depends on how you Prepare, Cook & Serve them.

TCB: Are you a chef at home as well?
Chef: Well actually I don’t get time at home. My daily routine starts at 7:30 in the morning. Then I drop my children and nephew to the school, then work at PITHM from 9 to 5, After that I am having my live show from 7 to 8 then again after getting free from there I go back to my restaurant, that’s why I couldn’t be able to cook at home.

TCB: Which of your creation or dish is mostly liked at your home?
Chef: Chicken karhai which I make is slightly different because I chop fresh onions, ginger and garlic and don’t use the paste and usually roast and crush the spices. Usually I cook on demand of my father or on vacations.

TCB: As a chef from whom you are inspired?
Chef: My mentor is Marco Pierre White. Marco is basically a very tough chef. When I went to UK, my colleagues asked me that ‘Where you will hangout?’ I told them I don’t want to hangout anywhere, I want to visit The Box Tree. That was the restaurant where Marco did his internship and started his career and my one wish is to work with Marco someday. Hopefully my dream will come true soon.

TCB: According to you in which type of cuisine you will call yourself a specialist?
Chef: I don’t have any interest in bakery and desserts from the very first day. I can cook almost every cuisine in hot kitchen. My aim is to promote our desi cuisine and that is my speciality as well.

TCB: Internationally, Pakistani dishes are also called Indian, what’s the reason?
Chef: Basically this impact is not only for dishes this is for chefs as well. We went to Delhi for some competition there I realized this thing. At that time I took a decision that I will join an institution on grass root level where I can teach students and they will make Pakistan proud at international level. With the same mission I congratulate The Cook Book magazine who are working for Pakistani cuisines and Pakistani Chefs to make their mark on the Globe.

TCB: Apart from cooking, what are your other hobbies?
Chef: I am very talkative as you can see in my shows. Apart from it I also do analysis on cricket in a show. I try new dishes as well which ever ingredients you give me, other than that I love sports whether it is volleyball, basketball or cricket.

Have you Enjoyed the Recipe Amir Iqbal 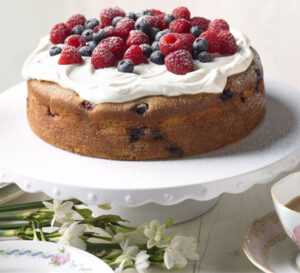 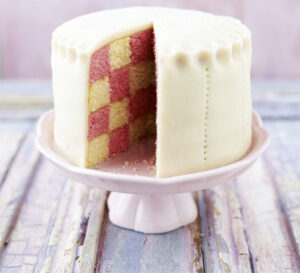 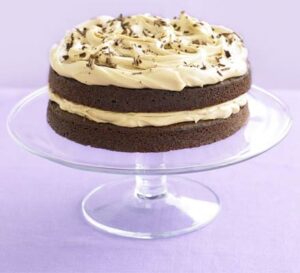 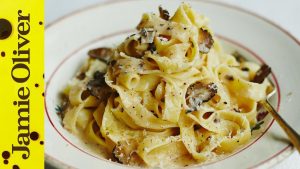 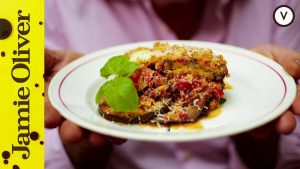 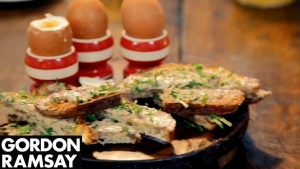 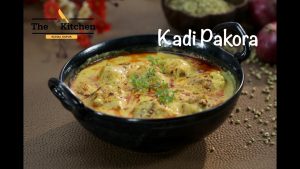 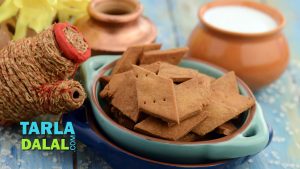 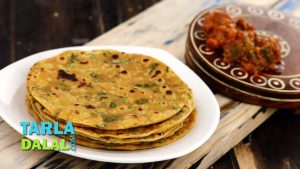 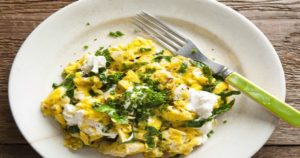 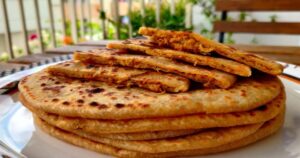 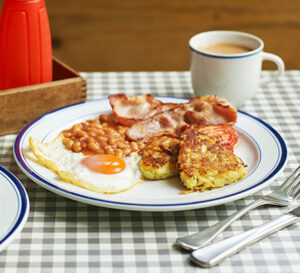 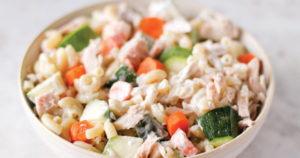 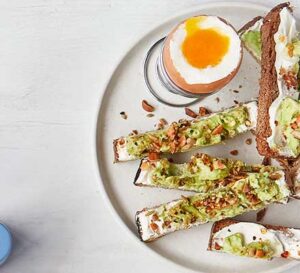 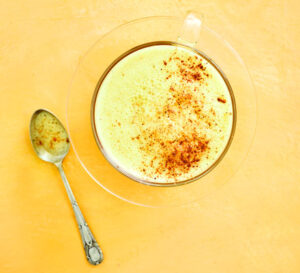