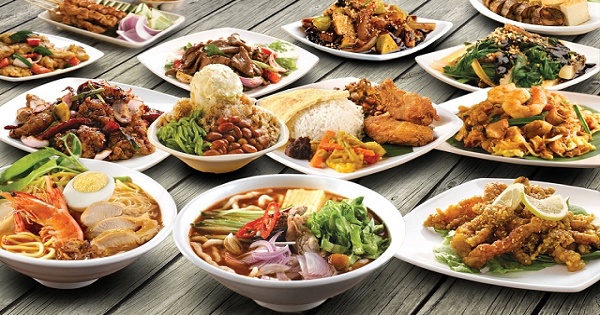 here are the traditional foods Pakistan